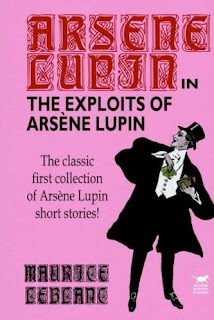 These are delightful crime stories, inventive and highly entertaining.
Posted by dfordoom at 4:04 AM